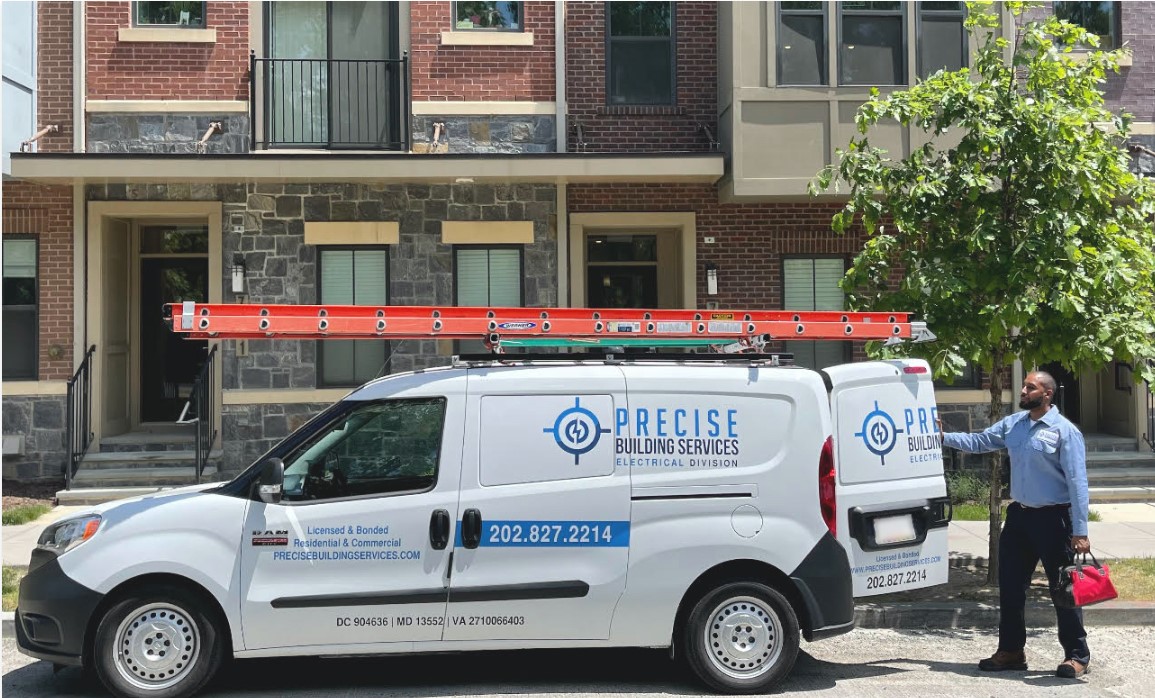 What are the signs of a bad circuit breaker?

Knowing the indicators that a circuit breaker is faulty could save you and your family from potential fire danger. Here are some of the most important signs. First, if you've seen flashing or flickering lights on a consistent basis, this could be a sign of trouble.  If you have light bulbs that burn out quickly and must be replaced on a regular basis or if you’re getting a burning electrical stench coming from your panel, these could be incidactors as well. Finally, if you are experiencing frequent circuit breaker tripping this needs to be heeded as a possible sign of a circuit breaker that may need replacing.

What is the lifespan of a circuit breaker?

A circuit breaker's life expectancy is estimated to be 30 to 40 years by the Consumer Product Safety Commission (CPSC), and the same is true for GFCI, AFCI, and conventional breakers. Because a breaker is a mechanical device, it will be shortened by damp or corrosive environments. A dry, indoor setting with temperate temperatures, on the other hand, will lengthen its life.

How do I reset my circuit breaker?

Locate your breaker box, usually a silverish metal in color. Open the metal door and search for a bank of switches organized in rows. Look for the breaker whose switch lever has moved from the ON position to the OFF position. The majority of circuit breakers include an orange or red marker window that indicates when they have tripped.

Can circuit breakers be repaired?

Circuit breakers might fail after many years of service. Because a defective breaker cannot be repaired, replacement is the only option. A circuit breaker that feels hot or smells like it's on fire should be replaced as fast as possible. Only a certified electrician should install a circuit breaker. DO IT RIGHT THE FIRST TIME

We GUARANTEE Our Craftsmanship

Replacing and repairing old circuit breakers is important for the safety of your home or business. Many of the problems that lead to electrical fires are the result of overloaded circuit breakers. Updated breakers won’t see the power surges, interruptions and broken connections an older, non-updated breaker would see.

Even though there are numerous devices to plug additional devices into an outlet, it’s important to remember that older breakers weren’t designed for the number of electrical applications we have today.

Call Precise Building Services to install your new circuit breakers at 202.827.2214 today. We are committed to the safety of our customers and their property. Let us show you how to make your home or business safer today.